Taking the First Step
As someone who dislikes exercise and group activities you can imagine the feeling I get when thinking about group fitness classes. It’s everything I hate rolled into one. When I attended my first BodyPump class my anxiety was through the roof. I had taken spin classes before and loved them because they’re in the dark, but when I walked into the group fitness room I was completely overwhelmed by the bright lights and the sheer number of people surrounding me. Not only was I confused about where to set-up, I was also confused about which weights to use, what equipment to get and how much space to give the people in front of and behind me. As I looked around I saw dumbbells, a bench, a bar with weights, and a mat. I loaded a whopping 5 lbs on each end of the bar, grabbed 5 lb dumbbells to match and I disregarded the instructor who suggested getting heavier weights. Once I had all the necessary equipment the music started. 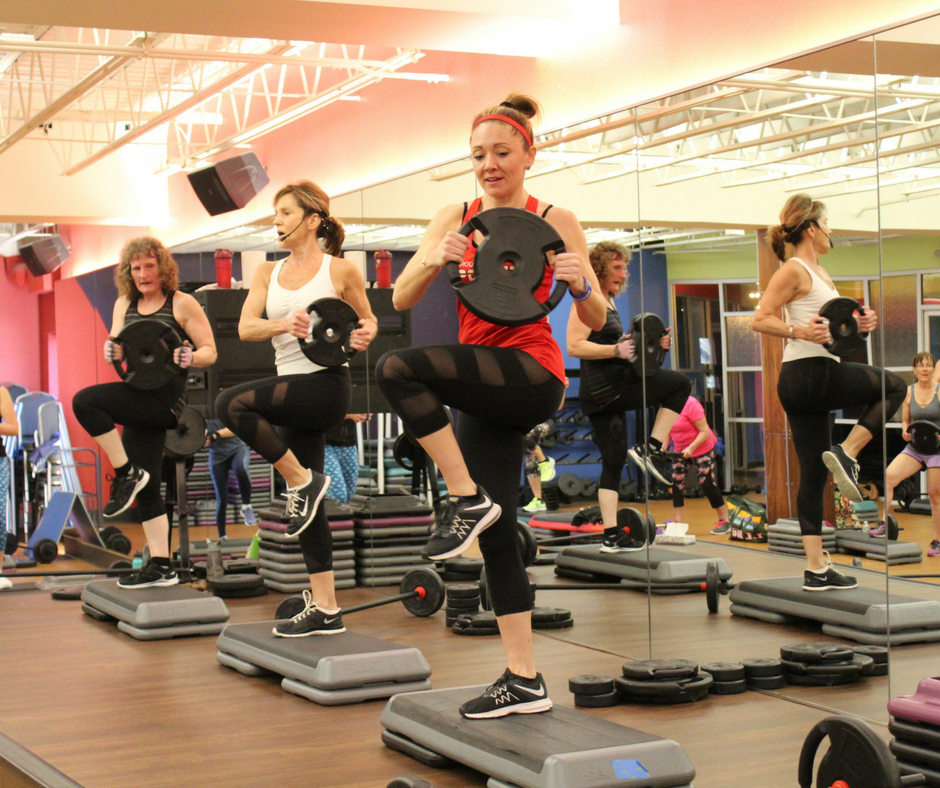 Let the Music Play
My very first thought was, ‘is it too late to leave’ followed by my second thought, ‘how much time is left?’ I couldn’t help but to look at the clock after every song was over. I was 15 minutes into this workout and my legs could barely support my body. The next song ended and I had just done 4 minutes of clean and presses (whatever that means). To some that’s child’s play, an easy warm-up. For me it was the most grueling 4 minutes and I was pretty sure my arms were about to detach from my shoulders and run away. 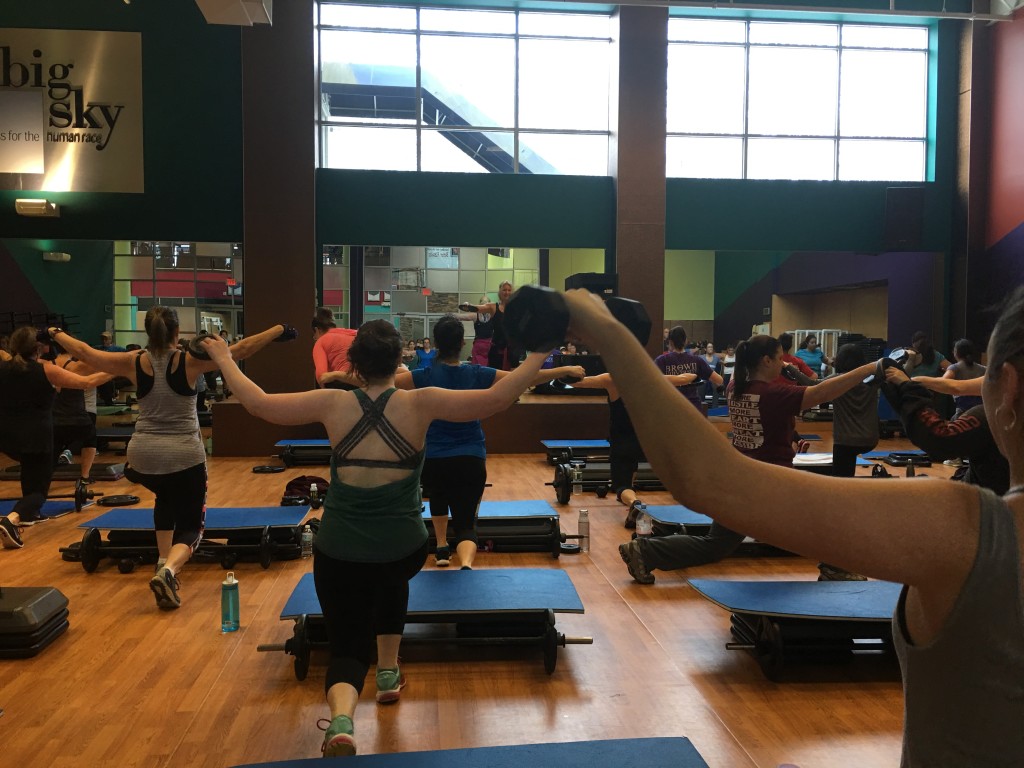 The music kept playing, Barbie (yes, that really was the instructors name!) kept talking, people around me kept lifting, and I just stopped, flabbergasted at how flawlessly people were powering through these exercises. They had switched from “warm-up weight” to “workout weight” and were clean and pressing the crap out of these weights. Meanwhile I was huffing and puffing with my 10 lb bar looking around the room for someone in as much pain as me. Everyone looked fine. And so was I… until the “squat” track when I gained a strong dislike for whomever created these workouts.

Legs for Days
The joke at Big Sky is that my legs are weak. After my first week of working at the gym my co-workers even started calling me Legs. I kid you not, there was an instance during this song that I looked at Brigid (who was also teaching the class with Barbie… yes, two instructors to torture us) in the eye, mouthed what the heck, and stood back up. I can’t squat for :30 seconds and you want me to not only squat, but PULSE (!) while holding a weight for like an entire 4 minutes? No thank you. Goodbye.

And just when I thought it was over there was an entire lunging track afterwards. I’m not sure if anybody else had plans after this class, but I had to cancel mine because I COULD NOT WALK. Hence the nickname, Legs.

Looking Past the Pain
If there was one thing I was not expecting after my first BodyPump class it was that I’d go back. I was in so much pain, my legs were screaming with every step I took for the next 3 days. My upper body was sore which was new and uncomfortable. Basically, my limbs were dead weight for the entire week. But I liked it. I felt compelled to try my hardest, especially when I knew Brigid and Barbie could see me (even though I was in the back of the room). I was motivated by the people twice my age relentlessly working through each song. I was afraid that I would look stupid or I wouldn’t be able to keep up, but in reality, nobody cares what you look like. You don’t have time to judge the people around you when you’re focused on the instructor. If you need a break you’re free to take one. And by my second class, I found the time passed pretty quickly!

Looking past the pain, I found that I love group fitness classes. I never thought you could get a solid workout from group fitness, but I was wrong. I never thought I would enjoy exercising in a bright, wide-open room with strangers, but I did. And I never thought I could motivate myself to work-out, but these classes keep me coming back. If you have reservations about joining a class, push them aside. All you have to do is walk in and leave your discomfort/anxiety at the door.  Brigid, Barbie, and all the other Big Sky Instructors will take it from there.

Class offerings vary by location so check out schedules for all Big Sky locations HERE!

Still unsure about giving Group-X classes a try?  No problem. Check out Big Sky’s “Defend Yourself” Training HERE instead!

Remember… it doesn’t matter what you do, as long as you do something!  Start TODAY!!

send us an email and we'll get back to you as soon as we can ! 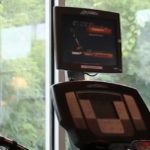 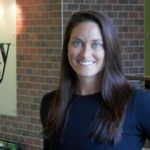